"Kids do well IF they can."

How to Finally See What Is
Standing In Their Way

If you've been working so hard, you're exhausted, but your kiddo is struggling - still doing handstands instead of homework, disconnecting from school, or held back by anxiety - even with all the time, money, and energy you've spent...

Because it's true: "kids do well IF they can."

(even if it doesn't feel that way - yet)

It didn't feel true to me until... 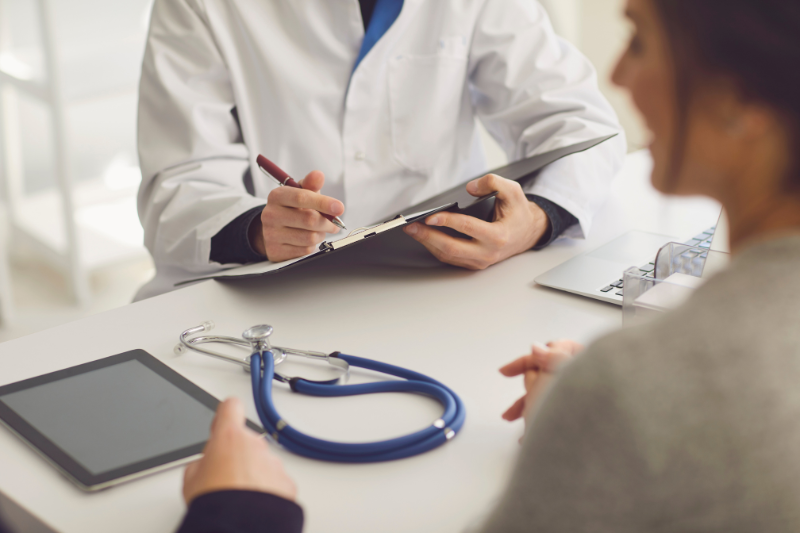 I was researching in preparation for my second to last appointment with a specialized MD because there hadn't been the progress I had hoped for.  I longed for the day, this early elementary age kid could get out the door without 1000 redirects.

I had tried all the things - worked with 10 different professionals, tried meds, etc...  - and there were improvements, but things like the jumping in the kitchen still felt like nails on a chalk board and drained my energy.

I was frustrated having to 'research' in preparation for the meeting - I had wanted them to give the answers.  Anyway, I found research connecting food sensitivities and ADHD symptoms.

I asked to test, and sure enough, this ended up being a key to stopping the jumping in the kitchen - mealtime became more peaceful, and I felt more calm.  (I also learned to find practitioners that specialize in ADHD because the research article I found was 10 years old.)

This began a series of discoveries about what is common for bodies and brains with ADHD symptoms and how to help.

Once I figured out his unique body & brain, I knew the roadblocks and skills he needed supported so that he could do well.  The trial and error phase was over, and we made progress with confidence. 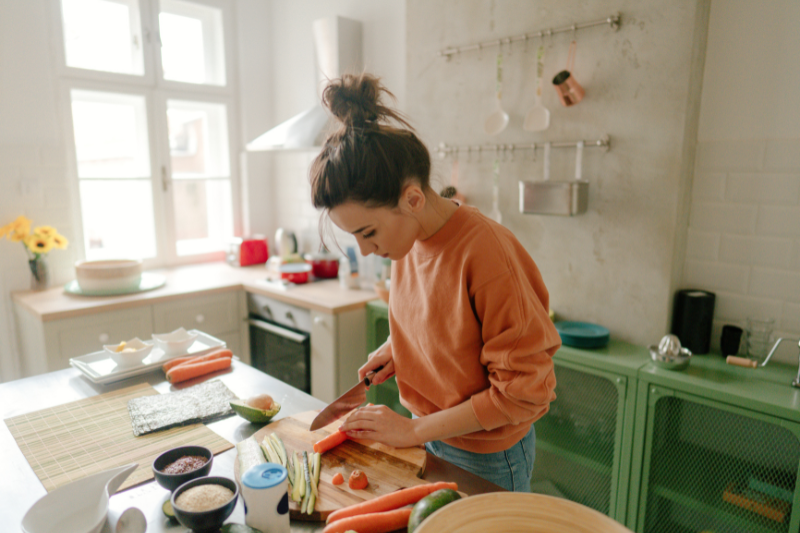 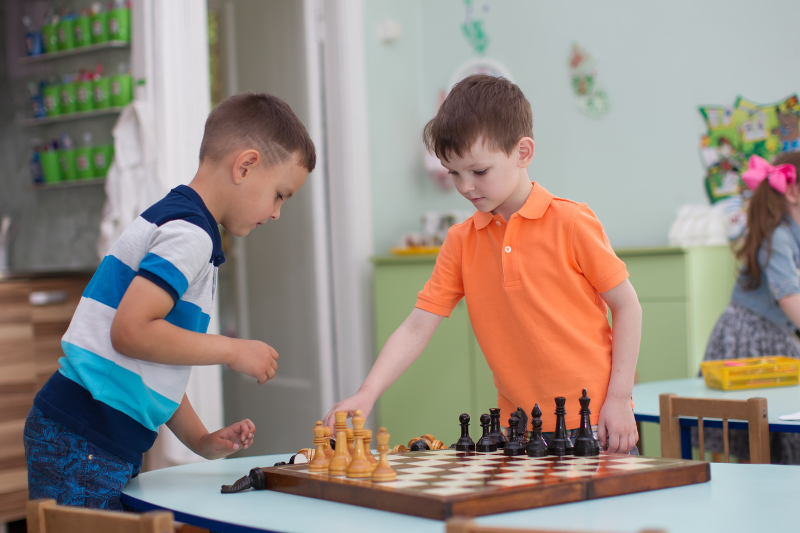 Now, this upper elementary kid gets character awards at school and invitations to friends' houses because, as the mother said, "[My son] is a great guest, and [her son] said [my son] was one of the most focused students in the class."

All kids deserve to be understood and remove any roadblocks to 'I can,' and I've helped other kids find their path to flourishing.  So, I've spent a year collecting red flags and search engines to find practitioners and strategies so that you can lay out a budget-friendly plan in a week rather than years. 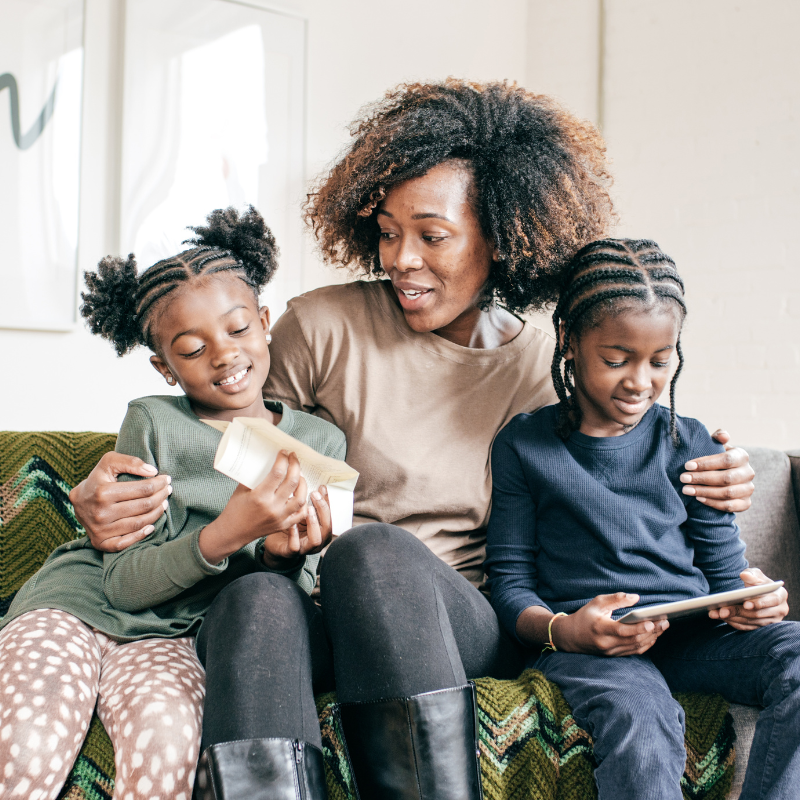 Now, you can discover your kiddo's keys to success much faster!

I've put together something special for you...

7 days to your unique eval plan

In one week, you can create a plan and find professionals to set your kiddo up for success...

Understanding your unique child makes all the difference. We’ll cover it all in 7 Days to Initiating Evals that Unlock Success for Young Kids with ADHD.

When your kiddo is struggling and your family is stressful, you keep looking for what helps.

It took working with multiple practitioners in various specialties and over 3 years to figure out what mattered.  For example, it took me working with 6 SLPs before finding the one that knew how to address a specific problem.

It's also taken some extreme measures, like researching for and running summits, followed by polling participants to see what made the biggest impact for them

Now, you can reap all those lessons learned without exchanging precious 'me' time for guessing what to Google or who to call next, while your kiddo spins their wheels.

If you are unhappy with The Plan to Uncover Why during the first 2 weeks, I want to give you your money back. 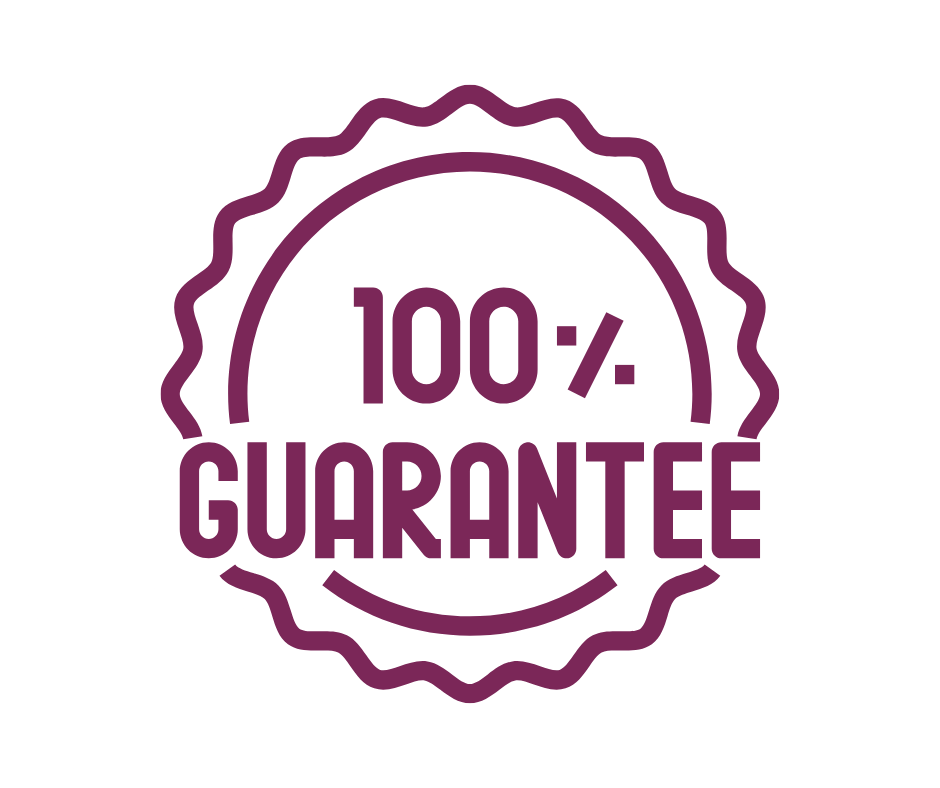